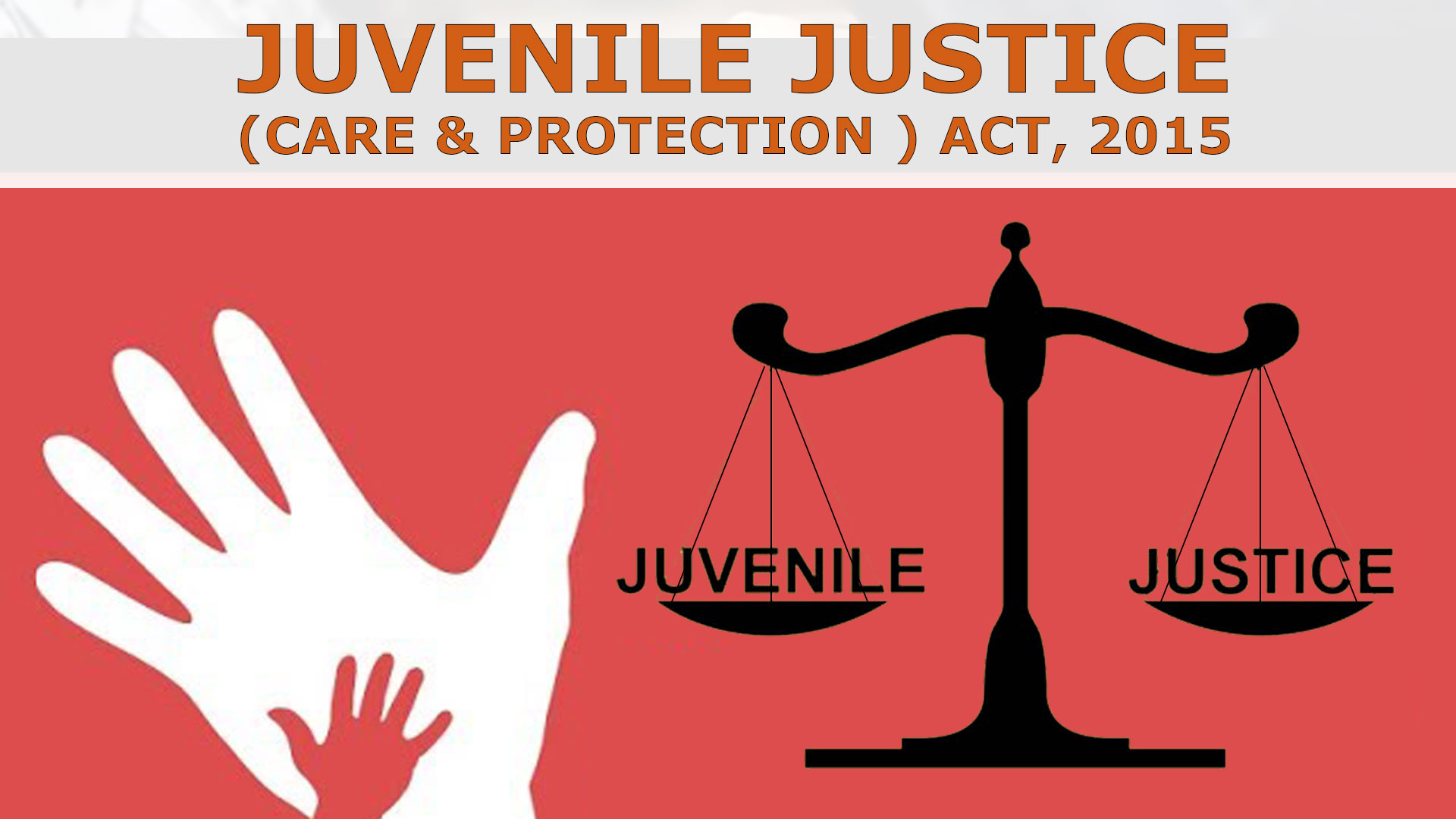 Juvenile Justice (Care and Protection of Children) Act, 2015 has been passed by Parliament of India amidst intense controversy, debate and protest on many of its provisions by Child Rights fraternity.[1] It replaced the Indian juvenile delinquency law, Juvenile Justice (Care and Protection of Children) Act, 2000, and allows for juveniles in conflict with Law in the age group of 16–18, involved in Heinous Offences, to be tried as adults.[2] The Act also sought to create a universally accessible adoption law for India, overtaking the Hindu Adoptions and Maintenance Act (1956) (applicable to Hindus, Buddhists, Jains, and Sikhs) and the Guardians and Wards Act (1890) (applicable to Muslims), though not replacing them. The Act came into force from 15 January 2016.[3]

To streamline adoption procedures for orphan, abandoned and surrendered children, the existing Central Adoption Resource Authority (CARA) has been given the status of a statutory body to enable it to perform its function more effectively. A separate chapter on Adoption provides detailed provisions relating to adoption and punishments for non compliance. Processes have been streamlined with timelines for both in-country and inter-country adoption including declaring a child legally free for adoption.

As of 2019, Ministry of Women & Child Development of Government of India is working towards bringing an amendment, primarily to remove courts from adoption process, to handover it to Executive Magistrates/ District Magistrates and to make Child Welfare Committees administratively and judicially subordinate to District Magistrate, despite nationwide protest against such a move. 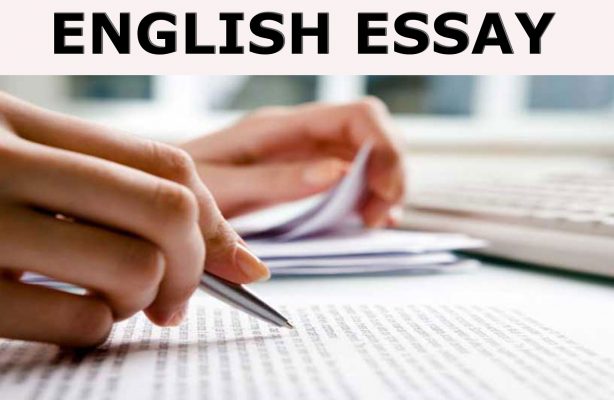 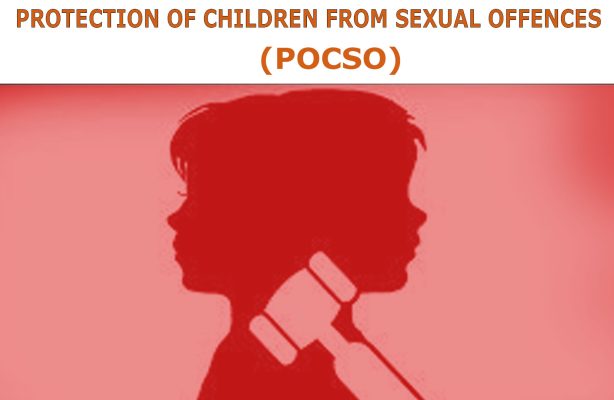 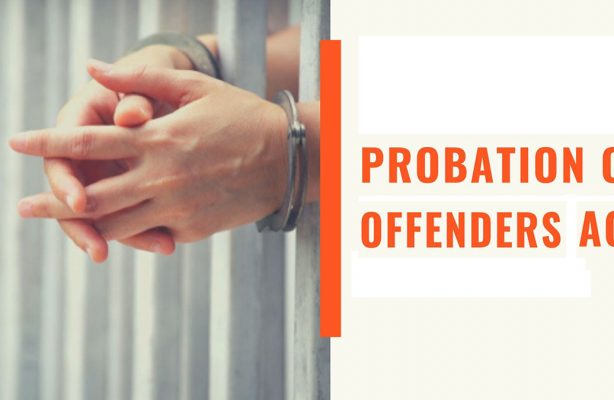